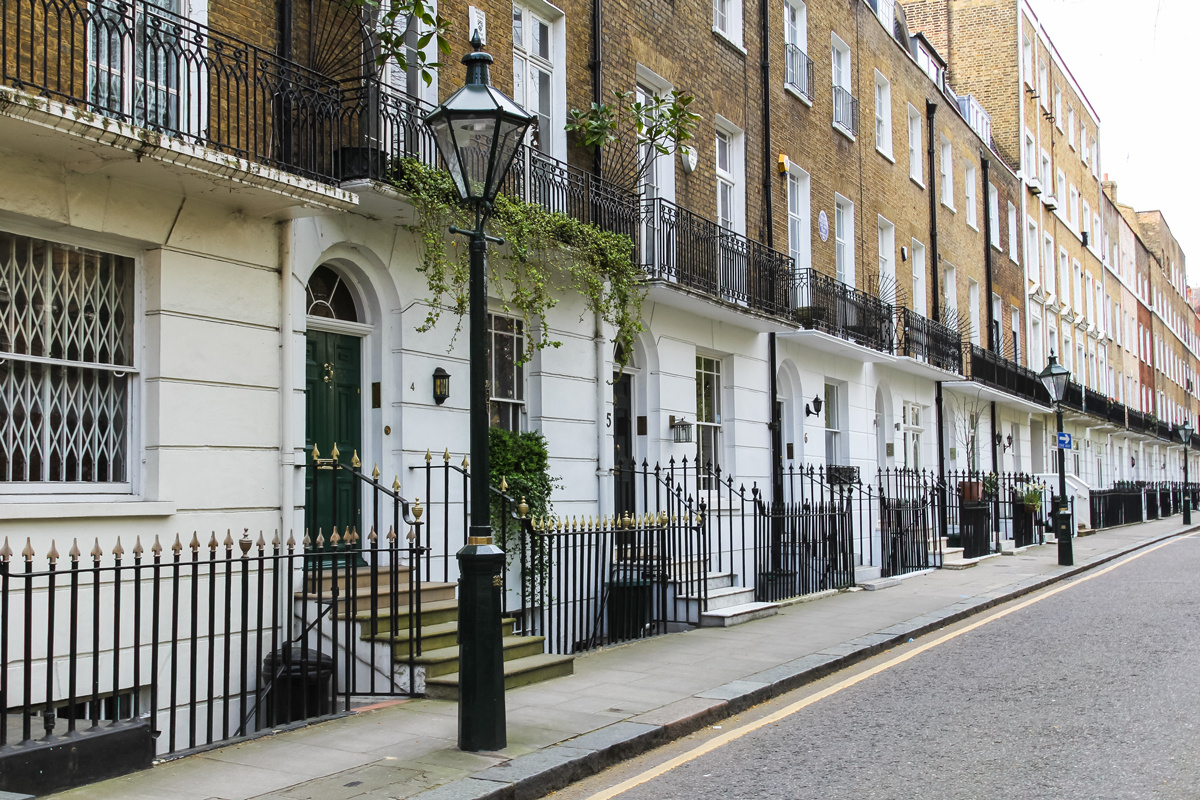 OnTheMarket.com reveals expert predictions for the UK housing market in 2017

The picture is not all doom and gloom. Far from it. That seems to be the consensus among the agents and industry experts who have been looking into their crystal balls, and trying to define what will happen to house prices in 2017.

Most observers have been pleasantly surprised by how well the UK property market held up after the vote to leave the European Union in June, though the uncertainty of Brexit has certainly contributed to a reduction in the volume of sales transactions as many buyers and sellers ‘wait and see’.

Prices in Greater London were up by seven per cent in the course of the year, the East of England (8 per cent) and the South East (7.5 per cent). This is according to recent figures from Knight Frank. But similar rises are not expected in 2017. In fact, Knight Frank is predicting that prices in the capital may fall slightly, by one per cent, in the course of the year. They also suggest that prices in the UK as a whole will rise by the same modest amount.

“Looking into 2017, we believe that the slowdown in prices which has been evident in central London will spread to the wider region,” says Liam Bailey, Head of Global Research at Knight Frank. “But we should not ignore the positives, particularly the resilience of the property market after the referendum result. On most measures, the mainstream UK market continues to perform strongly.”

Stephanie McMahon, Head of Research at Strutt & Parker, also believes what happens in Prime Central London is key. “We have seen more and more sellers prepared to drop their prices and accept reasonable offers and that could lead to an increase in transaction levels. But we are predicting flat-growth in Prime Central London in 2017 as a best-case scenario. Over the next five years, we believe that price growth in Greater London will be 16.5 per cent, the highest figure in the country. But things are far more difficult to predict than usual because of the high number of upcoming global events, including elections in the Netherlands, France and Germany.”

According to the regular Residential Market Survey from the Royal Institution of Chartered Surveyors (RICS), the number of prospective buyers has increased for the third month in succession. And a net balance of 40 per cent of those surveyed are expecting prices across the UK to rise during 2017. But there is concern at supply shortages leading to only a modest growth in sales activity.

Simon Rubinsohn, RICS Chief Economist, says, “The lack of existing inventory in the market is impacting the ability of households to move and will contribute toward transaction activity over the whole of 2017 being a little lower than in 2016.”

Experts are more cautious than usual. But there does seem to be an emerging consensus that the property market has outperformed the admittedly low expectation since the shock referendum result, and has entered the New Year in much better shape than it might have done.

A recent Reuters poll of property market analysts predicts that UK property prices will rise by 2 per cent this year. That is down on the pre-referendum predictions by the same group of experts of a 4 per cent rise. But looking further ahead, the experts’ estimated price growth for 2018 has been upgraded from 2.4 per cent to 2.7 per cent.

The boom years may have passed, but the property market looks still to be set on a gentle upward trajectory.

Original article can be view via https://www.onthemarket.com/content/house-prices-whats-in-store-for-2017/

"Couldn’t be more impressed with Anker and Partners from start to finish, who we purchased our first house together. Special thanks to Marie who was extremely friendly, helpful, approachable and does an amazing job! Even after the completion Marie was still on hand to assist. Highly recommend! Thank you so very much Sara & Dave"
Sara Goulding - Purchaser

Rightmove - The step-by-step guide to buying a home